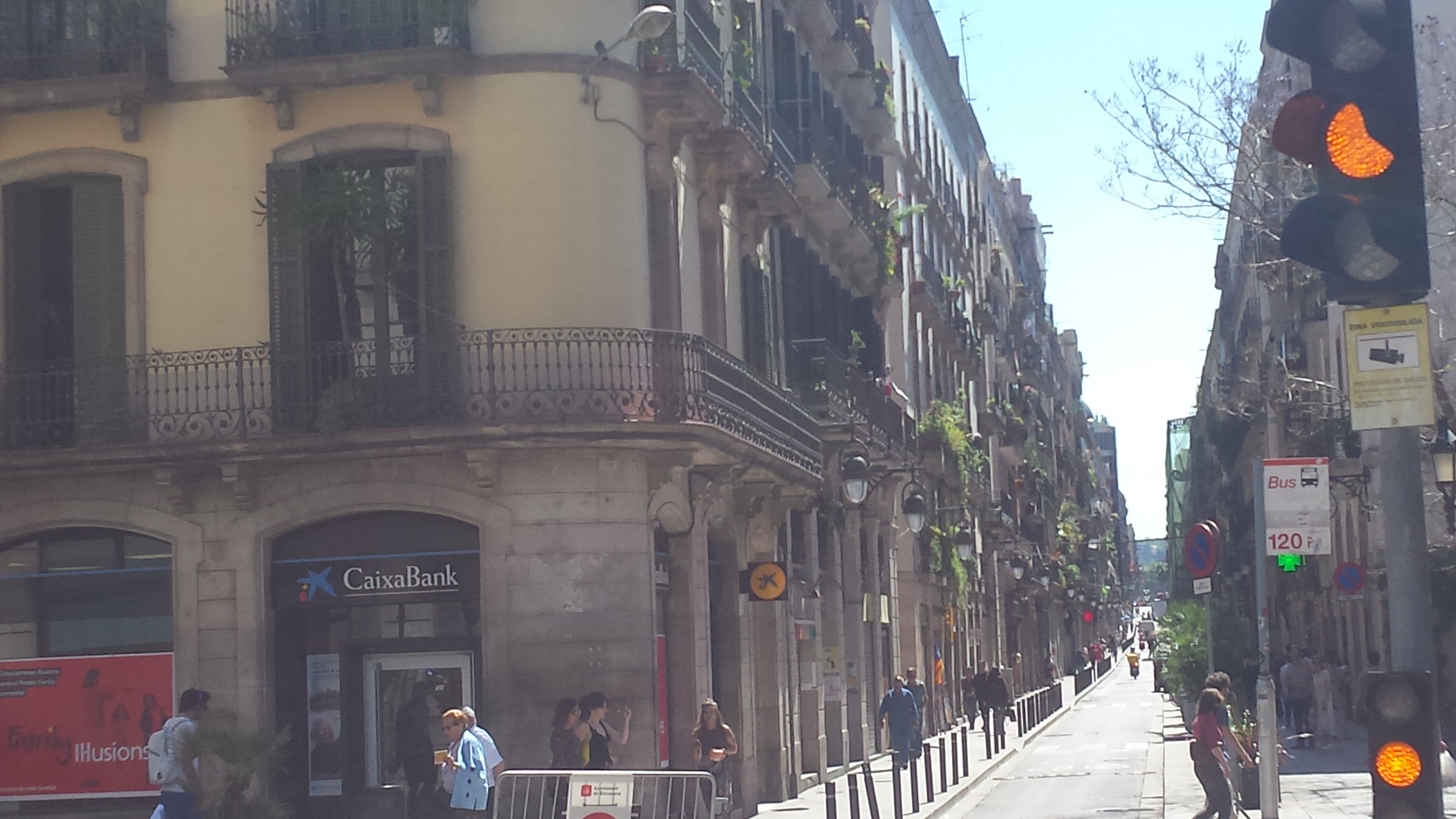 I write from a PE teacher’s lounge in Cluj, Romania. More on that later. However, let me paint the picture for you of my last five days.

On Thursday last week, I flew from Kyiv, Ukraine to Montpellier, France. Mission: to join a small group of American collegiate coaches from various sports who were invited to take part in an exploratory promotional trip put on by a sports travel company.

Cowritten by the travel bureau of Montpellier, the purpose of the trip was to showcase not only the sites and attractions of Montpellier but the services our travel company hosts could provide. Put those together and the itinerary looked like that of some prestigious coalition on holiday.

I arrived in the Montpellier airport in the late afternoon and was picked up by a gracious member of the tourism board who welcomed me and drove me to our posh hotel. I was allotted a key to my private room and 10 minutes to change from my traveler’s garb into decent attire before our merry group met in the lobby and was driven to a historical house for a cocktail reception. And just like that, I was flung into a nonstop string of activities.

We were treated to a cornucopia of experiences. We ate French cuisine at beautiful restaurants, attended wine tastings, explored olive groves, toured sports facilities including professional soccer and rugby stadiums, met sports team managers and club owners, visited quaint villages, enjoyed boat tours and seaside restaurants, and were bused through the beautiful countryside of southern France. What a deviation from my normal haunts and pastimes.

I drank wine at more meals in five days than I previously had the entirety of my life to date. A few of my favorite highlights include getting walk through the ancient Roman aqueduct atop the Pont du Gard and ending the trip with a bang (quite literally) by attending the Leon vs. Montpellier professional futball game on Sunday night, complete with fireworks, flares, and a rowdy fan section.

I enjoyed not only the extraordinary opportunities to enjoy the attractions of Montpellier and its surrounding regions but to get to know some fantastic coaches and travelers. I’m so thankful to have been a part of the trip.

That trip was my last planned itinerary item when I left the States five weeks ago. I swim uncharted water from here on out. On my way out of France on Monday morning, I bused to Baracelona and enjoyed its beautiful downtown and coastal view before heading to the airport and catching a flight to Cluj.

I am back in Romania visiting another fantastic friend for a few days and enjoying experiencing her life with her. And the next blip on the horizon has appeared quite suddenly in the last 48 hours. I have been invited to join the Ukraining coaching staff of the Under-20 national women’s basketball team for the month of June as they prepare for an upcoming competition. More details on that will come as it develops. In the meantime, I am continuing to pursue positions in the States for the coming season. But one step at a time. Here’s to moving forward one step at a time!

Until the next update,